Marco Puccini was born in Tuscany and he lives in Milan.
Son of production designer, he starts from an early age to tread the “behind the scenes” of every kind and degree of theaters. Way back in 1995 he started working as a multimedia technician with the company Krypton (our own pioneers of technologies applied to stage design) at the Teatro Studio of Scandicci, an experimental laboratory, directed by visionary Giancarlo Cauteruccio. Here Marco has the opportunity to work / attend important names of Italian and international theatrical & performing (Stelarc, Franko B, Motus, Remondi & Caporossi, Kinkaleri, just to name a few). In 2000 he met Stefano Fomasi (the creator of the collective videodesigner “The Fake Factory”) with whom he collaborated for over ten years to the creation of video and multimedia events for prestigious names in fashion, design and some of the most popular festival of the Italian electronic scene (SWAROVSKI , LEVI’S, Ilaria Nistri, Interni Magazine, Salone del Mobile di Milano, NEXT TECH Festival, Festival of Creativity, MUV Festival, Festival of Contemporary Art in Faenza, Museo Pecci of Prato, Ravello Festival, Festival Videominuto). Since 2009 he lives and works as a freelance in Milan. He collaborated with agencies of communication and creating events and scored – in just two years for Schwarzkopf-video, Moschino, Dimensione Danza, Chloè, Diesel and ELITA Festival, and he made six movies in the last edition of the fair WHITE. He currently works with several agencies in Milan as filmmaker and illustrator. 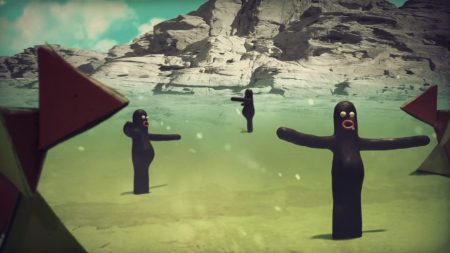