Bill Psarras was born in 1985 and was raised in Aigio. He speaks English and French well. He studied for 10 years classical guitar with Sakis Papadimitriou. He is also a self-instructed electric guitar player. In 2001 he participated in a school concert about D. Savvopoulos. In 2003 he was admitted to the Geology Department, of the University of Athens. He interrupted his studies there after a year and was admitted to the newly founded Department of Audiovisual Arts, of the Ionian University. He has a Degree of Theory of Music from the F. Nakas Conservatory, with the grade 9.8/10. On May 2006 he participated in the Audiovisual Arts Department’s Festival, entitled ‘Arts and Digital Technology’. 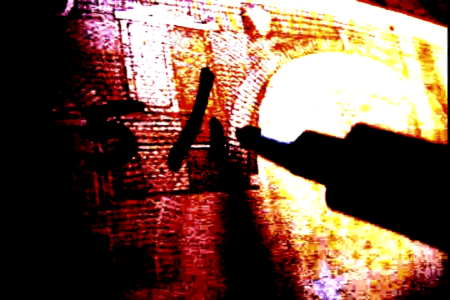 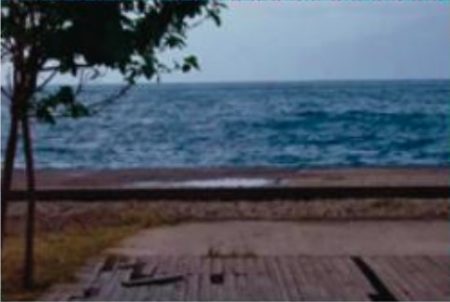 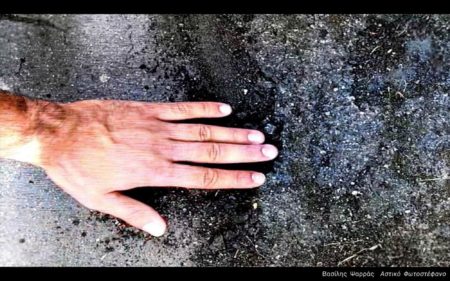