Scriptwriter and director in “Kievnauchfilim” movie studios , where he has shot several films. Amongst them, full-length and short television films. Including “Bear cub” – a first filming of the product S.N.SERGEEV-CENSKIY. The Author and director (the diploma of the festival in Alma-Ata). The Prize and diploma of the festival “Person of the labour on screen” for film “Solidarity”; “I am Kiev”; “Focus” etc. The Member of the Alliance of the cinematographers (National Ukrainian Moviemakers Union). 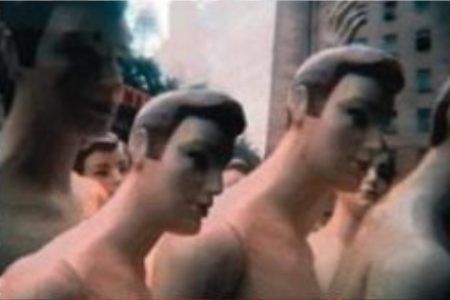