Robert Praxmarer is an artist, developer and researcher. Currently he leads the department for Augmented Reality & Computer Games at University of Applied Sciences Salzburg. Furthermore he is the creative and scientific head of the Center for Advance in Digital Entertainment Technologies (CADET) and the Pervasive Entertainment Lab Salzburg (PELS). In his professional career he worked together with international artists and designers and consulted and produced works for companies such as SAP, Bayer, Siemens, Lufthansa and UEFA. He received international awards and scholarships (Grand Media Art Award Salzburg, UNESCO Digital Arts Award, Podium09, Crossing Europe). He was a long time fellow of the Ars Electronica Futurelab in the role of a virtual reality and computer vision key researcher. He was an artist in residence of the program “Les pepinieres pour les jeunes artistes” of the European Union and the “Cite des Arts”-Program in Paris and presented his works in over 25 countries (ARCO Madrid, European Cultural Capital, Play Cultures, …). Together with Reinhold Bidner he forms the artistic duo 1n0ut. His research and works are in interactive dramaturgy and the creation of immersive Experience spaces in Mixed Reality and Cross Media. 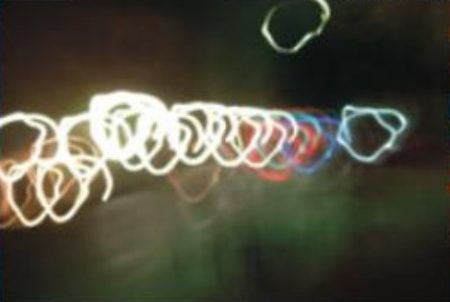 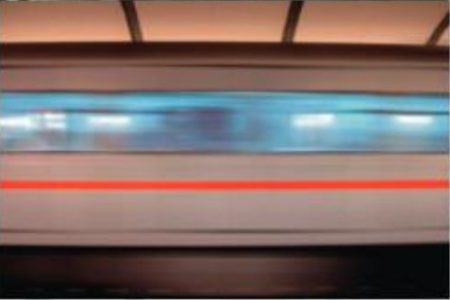