Miltos Poulos was born in Athens in 1963. He studied sociology and cinema. He is also a self-taught sculptor. He a student of Greek Filmmaker Dimos Theos, whose teaching in the Cinema school influenced Poulos significantly. He worked as an assistant director in Takis Papayannidis films “Thessaloniki. Three Winds” and “Greek Jazz Music Scene”. He has participated in group sculpture exhibitions. In February 2001, he presented his solo sculpture exhibit in Maroussi, under the title “Myth & Truth”. In May 2002, in collaboration with the “Dithyramvos” group, he presented a theater approach on the poetry of Tassos Livaditis. Currently, he teaches filmmaking in public and private Institutes. 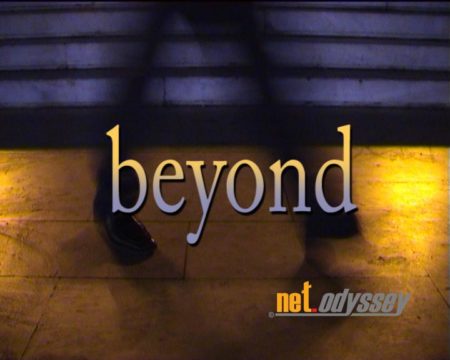 Odysseas and the sirens