Visual artist, filmmaker. In 2014 graduated at the Center for Audiovisual Studies at Film and TV School of Academy of Performing Arts (FAMU, Prague). Also studied at the Academy of Fine Arts (AVU, Prague) and Malmö Art Academy, Sweden. In 2015 shortlisted as a finalist of ESSL ART AWARD CEE, in 2014 shortlisted as a finalist in video category of Contemporary Talents 2013, international competition organized by Francois Schneider Foundation in France. In 2010 awarded 1st prize in video category and selected as an overall winner of Expo 2010 student competition organized by the Czech participation at Expo 2010 in Shanghai, China, where the work was also presented. Her films and videos were screened internationally (Spain, Tunisia, USA). 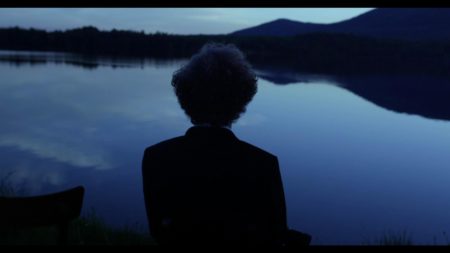