Peter Curet is a creative thinker, researcher and conceptual media developer based in Leiden, the Netherlands. He has attended the Delft University of Technology, Leiden University and the Royal Academy of Art, The Hague. He works in various interactive mediums including visual, sonic and tangible interfaces. In particular, he experiments with and develops technologies that bridge the gap between the digital and physical domain. He also works in creating visualisations and interactions with biological imaging. Currently he has completed degrees in Computer Science and Mediatechnology. 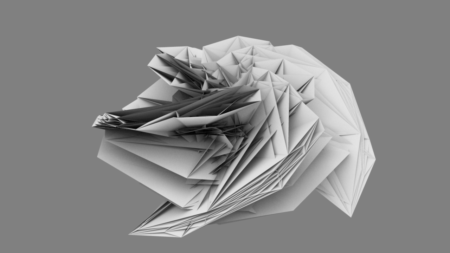