The first phase of Edgar Pera’s prolific work (more than one hundred works for cinema, tv, net, shows, galleries, events) reaches its acme in A Janela (Maryalva Mix). It’s his synthesis of the twentieth century, considering the link between a formalist aesthetic inherited from silent movies and an instant way of capturing reality. Along with this re-interpretation of picto-sonic activity, Pera has portrayed, since A Cidade de Cassiano (1991), issues such as Work and Laziness, Time and Reality, Freedom and Tyranny, Urban Planning and Architecture, Evasion and Alienation… With the turn of the millennium, emotions overlapped sensations, both in speculative documentary (Movimentos Perpetuos and Homem Teatro) and in fiction (Rio Turvo and O Barao). Without giving up a reflection on his country’s reality. Currently works on the doctoral thesis “The Amazed Spectator from silent film to 3D”. Within the scope of this investigation, Pera will direct several 3D movies: regional cine-diaries, Lovecraftian fictions and documentaries on horrific and the wonderful. 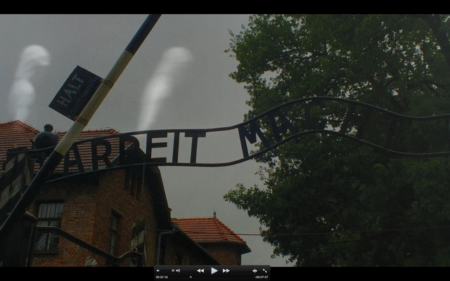