Matthew Pell (b.1968) is a UK-based Moving-Image Artist.
Initially he had aspirations to be a Fine Art painter but when, at the age of 10, his Father gave him a Cine 8 Camera, his passion for moving image was born. In 1990 he was awarded a HND in Communications (Audio Visual) from Dewsbury College. He graduated in 1997 with a Master of Arts in Cinema Studies from Nottingham Trent University. Since 2000 he’s been creating both commissioned and self-initiated single-screen videos exploring human identity in urban architectural environments and man made objects that emanate light. His work is concerned with city topography, light and the manipulation of time and sound. Much of Pell’s practice employs looped, reversed, speeded or slowed footage, abstracted compositions, multiple frames and affected audio to stimulate a visceral response from the viewer.
He has also collaborated with musicians, sound artists and theatre companies to produce projections for live performances, music videos and video art. 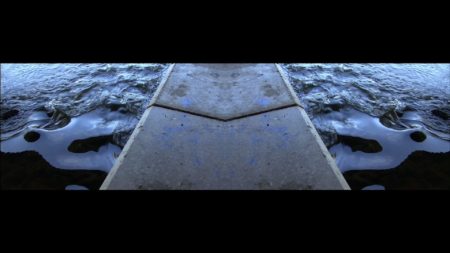