Marcin Paxera, born in 1980. Graduated in 2005 at the Academy of Fine Arts in Cracow, with diploma in animated film under the supervision of Professor Jerzy Kucia. Despite his young age, his works have been frequently exhibited and he has received numerous prizes, e.g. first prize Digi Tech Media 2004, category of Computer Graphics. An author of drawings, posters illustrations, video clips and animated films. Currently, he is an assistant at the Animated Film Studio of professor Krzysztof Kiwerskii at the AFA in Cracow, Poland. 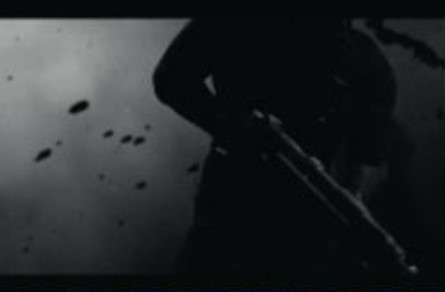