Thetis Parmenidou was born in Thessaloniki, 4/9/1982, and grew up in Athens. She graduated from Winchester University in England with a BA Drama, Theatre, Film and Television Studies (2001-2004) and has attended the educational program of MEDIA plus IVAN – Innovating Video Art through New technologies: Expert in Digital Technologies applied to Multimedia Visual Art (2005). She has worked in a Metavision film production (2004) and has produced herself two short videos, one for educational and the other for entertaining purposes (2005). 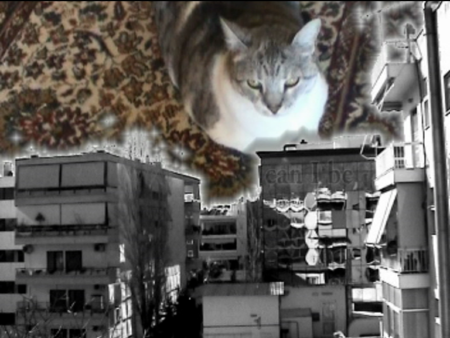