Michelle Mijee Park was born in Busan, South Korea in 1981 and moved to Sydney, Australia in 1993. She graduated in 2005 with a Bachelor of Design in Visual Communications from the University of Technology, Sydney, Australia. Her first animation, The Night the Moon Disappeared, has been shown at the Hiroshima Educational Film Market, 2006. Since 2006 she has been the recipient of a Japanese government Mobukagakusho scholarship, allowing her to live and study in Tokyo. As her graduation work at Tokyo University of the Arts, she created a stop-motion animation, Conversation between Donkey and the Old Man Carrying an Urn on his Head based on woodblock prints. 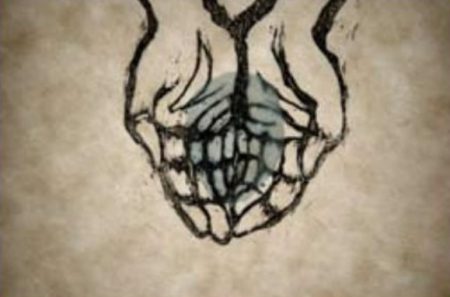