Eugene’s feature-length screenplay, Michael’s Story, was the winner of the Screenplay Competition at the 37th Asian American International Film Festival (AAIFF). He is a 2014 recipient of an Artist Project Grant from the Illinois Arts Council, which supported the production of his latest film, Self-Deportation: The Untold Tale of a Marginal Woman. Newcity Magazine recently profiled Eugene in “Chicago’s Screen Gems: Film 50” – an annual list of the leaders in Chicago’s thriving film industry. 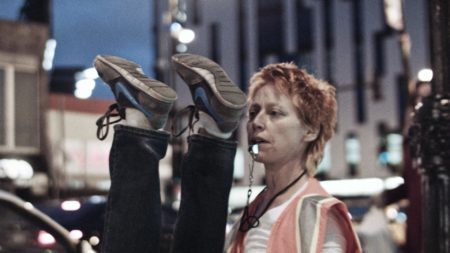 Resolve to be Ready