Being involved in music production and turntablism circa 2001. A solid pianist (upper intermediate level) stretches beyond classical to downtempo and experimental. Her basic music influences vary from the pioneering sounds of Pink Floyd to the early trip hop scene of Bristol or even the golden era of hip hop music. Her music production, including the legendary Midi Production Center-MPC 2000, have to do with downtempo brakes, experimental soundtrack-alike melodies, sometimes, grotesque and dark. Her music is also dressed on some classical hip hop cuts. Active in the indie scene she collaborated transatlantic, with Dream Tek (Chicago, US), Eko (Fr), Senior Breath (Chicago, US), some major underground artists of the greek hip hop scene such as Dash (Paremboles, Antiksoes Paragwges), Agios (Anafleksi) as along with stage violonist of Eleftheria Arvanitaki Themis Nikoloudis and the rock band Duende . Her music productions can also be found in the international compilations Choose One (Fr), Burning Universe (US) and Lower Levels or even in radio spots like the late one for the theatrical play “Variete 5”. She made the track “R.E.C.” that is heard in the “Flying Frames” video of com.odd.or. 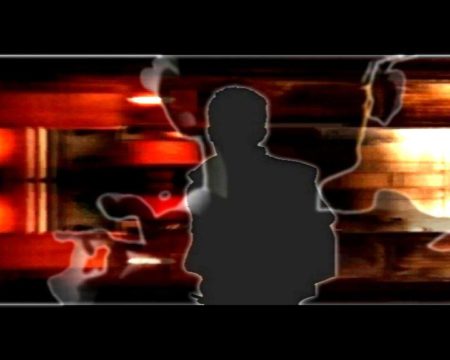