Aggelos Papadopoulos was born on March 8th, 1985. His interest in Photography became obvious since 1998, when he started occupying his time with photography on a recreational level. By 2002, when he finished high school, he was already certain that this was what he would like to be engaged in. During his studies on photography in the technological institute of Athens he co-operated as an assistant, with two advertising and artistic photographic studios. After the presentation of two photo exhibitions, he got accepted in F.A.M.U. the Fine Arts Film school of University of Prague in the faculty of cinematography, and he just finished on May 2008 with the best indications for further development. Right after his accomplishment he is working on TV and cinema productions. 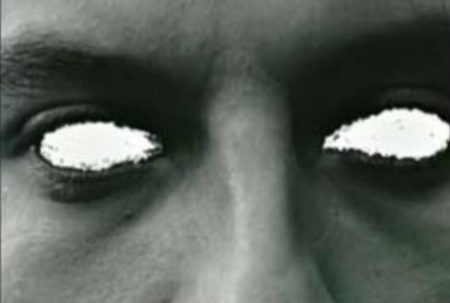