Maria Papadomanolaki has been a sound artist and experimental music composer for the last four years. After the completion of her studies in French Literature in Greece in 2004, she had decided to move to England to pursue studies in sonic arts. Since then she has had the chance to collaborate with various visual artists, choreographers and performers. Her compositions have been featured in festivals such as The Icelandic Festival of Experimental Film, Sunrise Festival and Sound waves Festival, among others. Her project STOMA has received the award of outstanding artistic achievement by the Nagoya University of Arts. 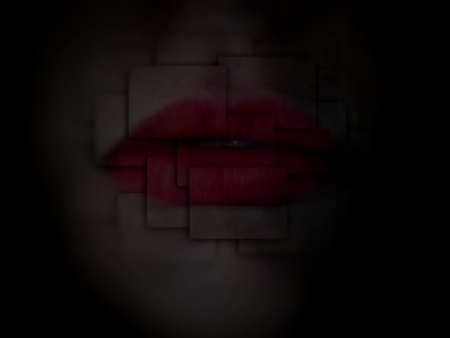