My name is Foteini Papadatou and i was born in the 6th of June, 1986. I am , now, a graduate of Department of Plastic Arts and Art Sciences of the university of Ioannina in Greece. I am involved with analog photography (film camera) and working in the dark booth but outside of it, as well. I am interested in using old‐fashioned means for the creation of contemporary art and in the elaboration of hand‐made works to digital ones. I have taken part in a group display of the center of contemporary art of Thessaloniki, called “I create, therefore, I am” , that took place in January 2009 and in another one, held out by my university in the city of Ioannina in 2005. In June 2009 I took part in Athens photo inspiration. I have also take part as a volunteer in Athens video art festival in April 2008 and Mai 2009. 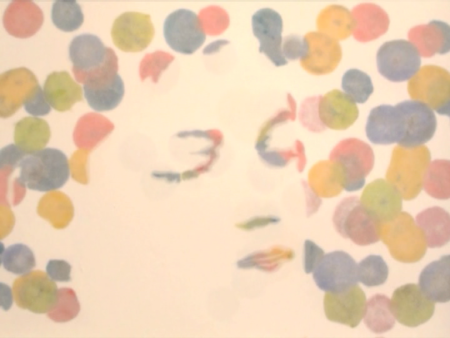