K.Palaiologos has been juggling for 6 years. He was the president of the Bristol university juggling society during the year 2004/05, which had over 100 members. He has been travelling to a number of juggling gatherings in the UK, where he was studying as an electrical engineer. This resulted in inspiration and knowledge concerning the current European juggling advances. The latest convention he attended was a 7 day event in Ireland. He has seen various performances from all over the world and is a very well rounded juggler, both historically and artistically. He is also involved in many activities concerning juggling in Athens. Juggling has been a hobby which evolved pleasantly in the past year. Two routines were created, as a result of all these years’ work. He has also performed as a part of a larger group in the past, for commissioned shows. 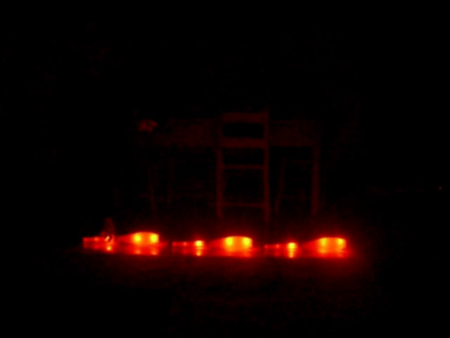