Out There is a creative team of people which consists of four friends , Fokion Ksenos, Christos Panagiotou, Stefanos Pletsis and Giannis Rallis.
They met for the first time at the Technical University of Athens where they all studied at the Graphics department.
Since 2014 they collaborated in many projects from games to video for bands such as the Bangies and Whereswilder. On the occassion of the animated video for the psych rock band Whereswilder, they searched for a space to work all together.Through a stop motion animation they won their spot on the competition CU ReStartUp at Romantso and the office started working.
Their newly consisted company operates on the motion graphics field but also on the wider range of graphics on movement, like green screen curatingand 2d animation design. They also curate any other design needs of their customers such as artworks, logos and posters etc. 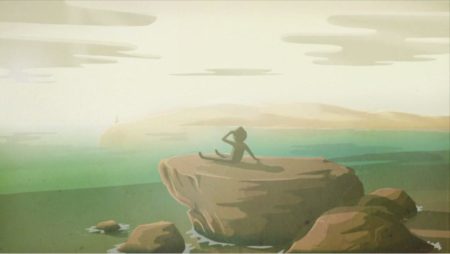 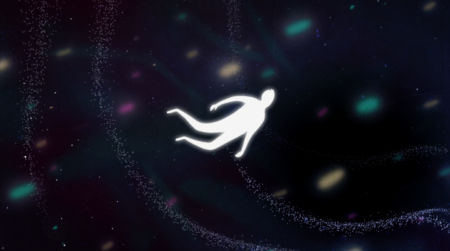