Trine Dam Ottosen is a 25 year old filmmaker, based in Copenhagen. Trine recently graduated from Edinburgh College of Art, with a BA (hons) in Film & TV. The Canary is her graduation film.Trines journey into filmmaking has been through a curious exploration of other artforms, such as drama and poetry. At the age of 20, Trine wrote and directed her first short film,a self-financed 20 minute piece, about the fragility of young relationships. Trine is a dedicated filmmaker, and has since made 5 short films, self-produced and within ECA. Trines work has a distinct poetic voice, and often explores themes like: sexuality, nature, identity and the human need for expression, in an atmospheric borderland between dream and reality. 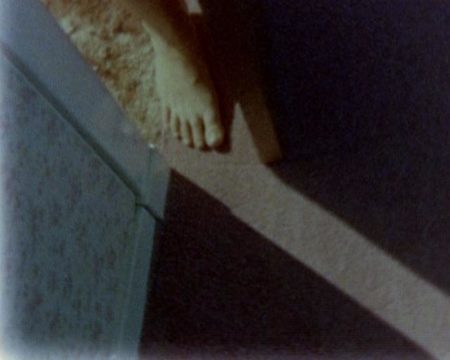