Born in London, England on August 30th, 1972. Moved to Mexico after a year. His life as professional musician begins in ’94 when he joins one of the most accomplished Mexican rock bands, SANTA SABINA, and then in ’98 he’s invited to also join cult band LA BARRANCA. He has recorded more than 15 albums with both bands and has played in Mexico’s top venues and theatres as well as Festivals across the U.S. and Europe. SANTA SABINA became the first Mexican band whose MTV concert was turned into a live cd and then picked by Adrian Belew to perform alongside KING CRIMSON on their Mexico City’s National Auditorium show 2003. Has recorded in more than 25 albums as a guest musician. He was sponsored by Godin acoustic guitars in 2006. In 2007 his first solo album is released to unanimous press praise. The album, “FRACTALS”, an audiovisual kaleidoscopic work that joyously mixes electronics with rock’s raw energy, jazz-off-the-cuff sensibility and Alex’s passion for the work of Jean Luc Godard and Werner Herzog. 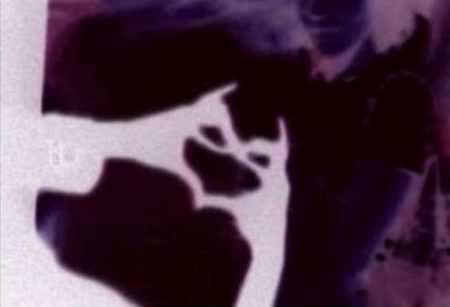