Stelios Oikonomidis was born in Thessaloniki in 1982. He studied restoration of works of art and in 2008 he joined the Film School in Thessaloniki. Since 2013 he lives and works in Athens. His primary interest is _ experimental cinema and Video Art. Film studies helped him discover the possibilities of “recycling” moving images, thus creating video collage works, which is his main means of expression, trying to explore this medium in depth. He participated in various projects during his studies, and at the moment he works on his thesis project for Film School which will be made solely from found footage. 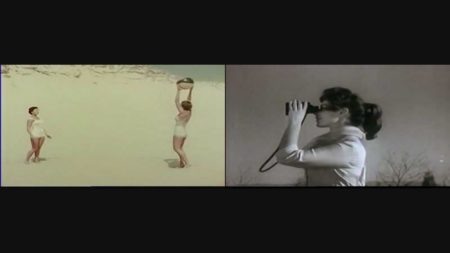