Erick Oh is an award winning animation artist based in Los Angeles. His work has been introduced and nominated at Annecy, Siggraph, Anima Mundi, Student Academy Awards, and numerous other film festivals. He spent most of his life in Korea where he started producing a variety of work, in which the boundaries were blurred between media and contents. Even though it is in animation where Erick feels most comfortable as his main tool to communicate and interact with the viewer, he would not consider himself only as a film maker but as an artist who continues trying to expand the definition of animation and art. By building on his fine art background established in Seoul National University, Korea where he achieved his BFA degree, he continues his in-depth study in animation. He is currently enrolled at UCLA’s MFA graduate film program. His work has been introduced and nominated at Student Academy Awards, Annecy Animation Festival, Hiroshima Animation Festival, Zagreb Animation Festival, SIGGRAPH, Anima Mundi, Ars Electronica, LACMA Director’s Night, and numerous other film festivals. 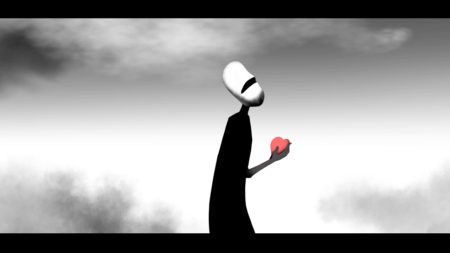 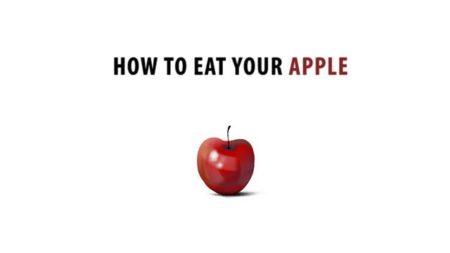 How to eat your Apple