Jonas Nilsson is a Swedish artist who works in conceptual art. He uses video, object and installation as his major forms of expression. His video works have been shown widely across Europe and north America. Jonas is currently interested in issues surrounding the stressful and high tempo the western way of life and increasing amounts of time and money spent by individuals on becoming successful, and the consequences of such achievements. Jonas studied art in England and Japan between 1995 and 2000 after several years studying art in Sweden. 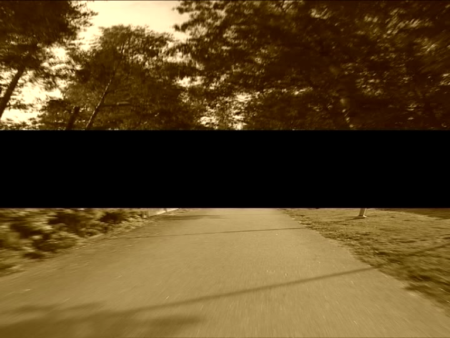 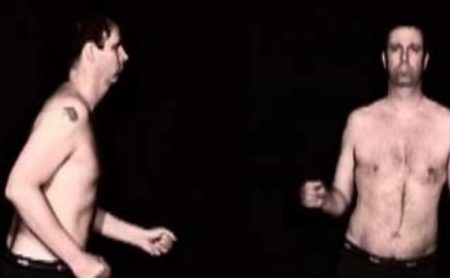 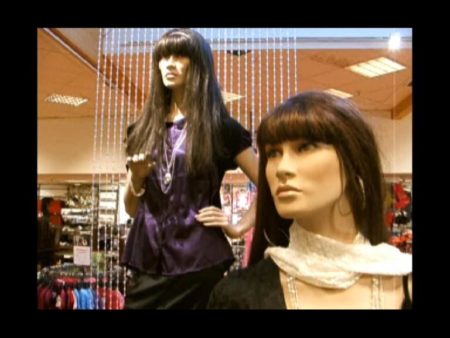 High On Diesel and Gasoline 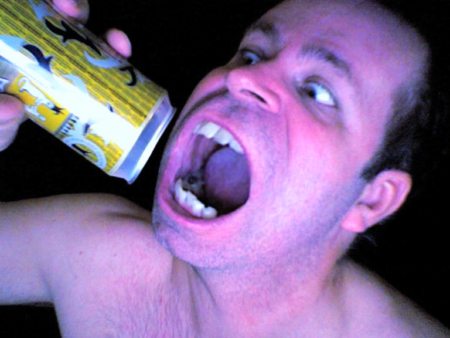