Betty Nigianni trained as an architect in Athens and studied history and theory of architecture in London. She has worked as an architect, as well as a lecturer of architectural theory at the University of East London. Along with Christos Kouros and under the label ‘Performing Spaces’, she makes and produces short digital films. Her film work includes: – ‘An avenue that looks like me’ Screenings: Athens, September 2004, as part of the International Short Film Festival in Drama (non-competitive section) – ‘One Way Street’ Screenings: Edinburgh, August 2005, ‘TromaFling’ Independent Film Festival; London, September 2005, 291 Gallery Competitions: shortlisted for an award, in ‘Micropolis’ International Web Contest for Digitalised Film and Video, November 2005 – January 2006. 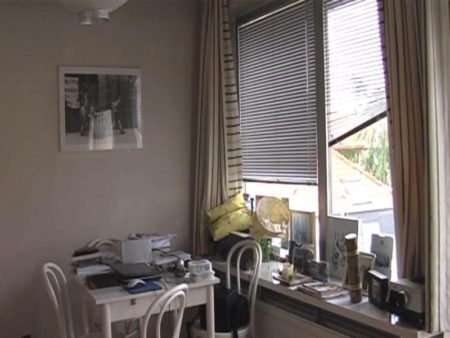