Born in 1981, Michaela graduated from the Norwich School of Art and Design in 2003, and the Royal College of Art in 2007. Her short films and video installations have been exhibited in galleries throughout Europe, including: Kunstzentrum Z33 in Hasselt (Belgium), the Lanitis Foundation in Limassol (Cyprus) and MyOwnGallery in Milan (Italy). Her films have also screened at international film, animation and video art festivals, including: VIDEOFORMES in Clermont-Ferrand (France), Eksjo Animation Festival in Sweden and 700.IS Experimental Film and Video Festival in Egilsstadir (Iceland). She lives and works in London. 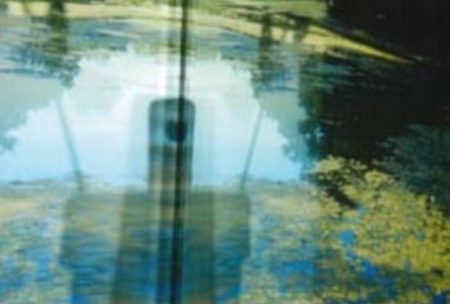