I earned a B.A. in Film Studies at the University of Pittsburgh in 2003, and continued to study film and video production at Pittsburgh Filmmakers. I was also employed as the Exhibition Coordinator from 2005-2008 at Filmmakers. This past August I relocated to Milwaukee to pursue an MFA in Film from the University of Wisconsin-Milwaukee. Much of my work is rooted in using process-oriented techniques of film production, including contact and optical printing, and altering the image chemically and/or digitally. I find that poetic gestures emerge through hand-manipulation of film material, which serves as the impetus for many of my artistic endeavors. I have been screening short films and videos nationally and internationally for the past four years, as well as exhibiting sculptures and installations in various galleries and spaces around Pittsburgh, PA. My focus for the last few years has been on projector performance, employing multiple projectors and a variety of live cinema techniques. I most recently presented a three-projector work, titled “The only sleight of hand trick I’ve ever performed was to pull this film from behind your ear.”, at The Museum of Modern Art this past May as part of a group show utilizing Analyst projectors. 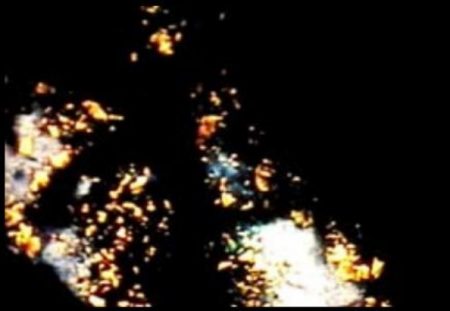