At the moment Naono (aka Antonis Simeonidis) is based in Athens, Greece. His personal music project under the name “Naono” started in 2002 with the “Slope Drifting” Cd release on the Vibrant Music Label. Followed by various net releases, 4track Ep’s, compilations and lives performances. His music involves ambiences, melodies and rhythmic patterns of all colors and texture. He is involved in short film projects, docs and various art installations.He has a warm liking to mixing dub and reggae tracks, as Babylon must fall someday! 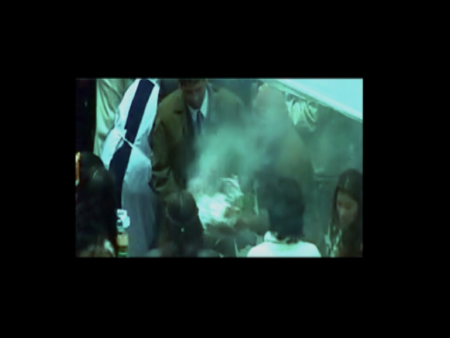