Tom Myny’s video journey began 5 years ago. Experimenting with existing images he found his way into editing. A year later, he got his first camcorder and started shooting experimental short video pieces. Some of them were screened in Holland, UK, Belgium. Being self-taught, he began evolving to bigger projects. He shot and edited some videoclips, and made the film “Lucywhich” got selected for 2 belgian festivals. He is now working on a script for a new short movie, and 2 videoclips. 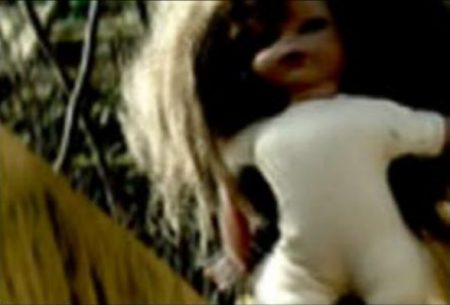