Greek artist Vasilys Bouzas was born in Athens in 1965. He studied civil engineering at the University of Athens, painting and stage design at the School of Fine Arts of the University of Athens and he finally attained his Master in Fine Arts in Computer Graphics and Interactive Media at Pratt Institute of New York sponsored by IIE Institute and IKY. Since 1997, his paintings, drawings, videos, 3D animations, mixed media installations and web-based projects have been exhibited at various places and festivals at Greece and USA. During 1998-2001, he worked as a senior web designer at the New York based company Anatomical Travelogue, a high-end producer of documentaries and multi media projects based on actual human data.. He has also worked and taught in various institutions and universities. 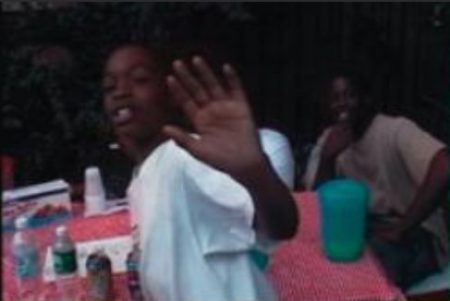