Born in Athens and as a teenager, she took art and design courses and at the same time she started attending lessons on jewellery design and production. From 1984 she started taking part in group exhibitions with her works as an artist. The period between 1994 and 2005 was extremely valuable for Mastori, due to her participation in many other installations and exhibitions, among others, at Benakis Museum and Galleries such as Ileana Tounta. Her relation with fashion accessories originally started with her collaboration with the Couture designer Loukia in 1998. Until this day, she is still creating jewellery for a number of different designers, who present their work in Greece and abroad. In February 2008, she was chosen through the web community of IQONS.COM by prints master and designer Zandra Rhodes as her favourite jewellery and accessories designer. FILEP MOTWARY : Born in Cyprus with a Syrian Nationality, Filep Motwary now lives in Greece. After his studies, he started off as assistant stylist for the Greek edition of l`Officiel followed by four years as first assistant designer to couture House Loukia. In 2004, Filep moved to Paris as an intern to John Galliano, Dior Couture and later Chloe. Since 2006, he signs Un nouVeau iDeal, the blog that Dazed and Confused recently voted on the top ten fashion blogs. 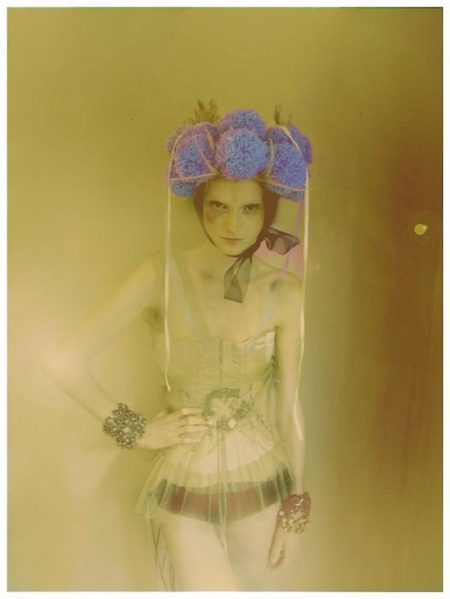