Russell Morton [b. 1982] is a visual artist from Singapore where he graduated with a Bachelors Degree in Film from the LaSalle College of the Arts (2010). Russell has worked in different areas of the craft, from costume to cinematography, but finally found his niche as a Film director. He has created several short films, music videos and video commercials including a video for SWATCH and for jewelry company VARVOUZOS. In 2011, Russell began his Masters in Fine Arts at the Camberwell College of the Arts London. He continues to use the moving image as his medium. His video installation “Her name is desire” has been exhibited at the 15th Singapore Art Salon and in May 2012, The New Cross and Deptford Free Film Festival in London. His work has also been exhibited at the GASWORKS gallery in London. Russell works and lives in London, United Kingdom. 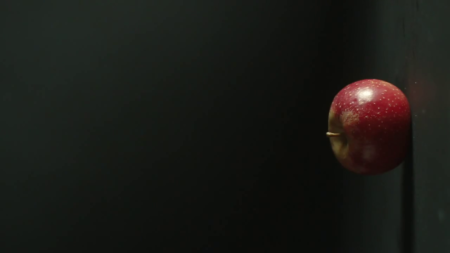 My sins are all mortal