Agnes Momirski is an interdisciplinary artist, with MA in Sculpture from Royal College of Art (London, 2014), and BA in Fine arts from Willem de Kooning Academie (Rotterdam, 2012). Her work is concerned with the relationship between the body, technology and the self, and with interpersonal interaction within virtual and physical spaces. She employs lens- and screen- based media, installation, and performance. She received the Award for young talent by Mondriaan fonds (Netherlands, 2016), Squeeze award (Trieste, 2016). In 2017 she was nominated for the Tesla award by Mota Museum in Ljubljana. 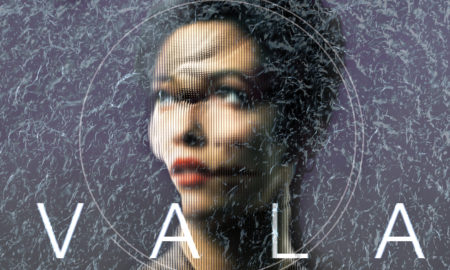