Joana Moll is a Spanish artist who explores the impact of technology on social behavior and on the ecosystems. She holds a Master’s degree in Digital Arts from the Universitat Pompeu Fabra and a BA in Visual Arts from the Universitat Autònoma de Barcelona. Joana Moll is actively collaborating with Sauti ya wakulima project, URGEURGE.net, Festival LEM and Arttextum. She is also a member of the Scientific and Artistic Committee of the Antiatlas des Frontieres. She has lectured, performed and exhibited her work internationally in venues such as MAXXI in Rome, The New School in New York City, The British Computer Society in London, Arts Santa Monica in Barcelona and the OI Futuro Gallery in Rio de Janeiro. Her work is at the intersection between art, technology and society. 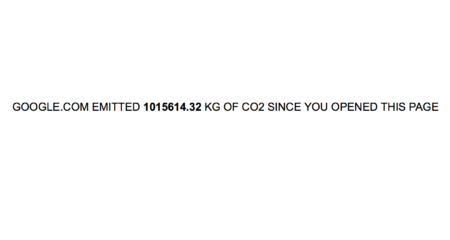