missdata (Tsila Hassine) examines the shifts in contemporary culture brought upon by accelerated digitization processes. Her works question the unbearable lightness of connectivity, and negotiate the price of remaining constantly “on”. She earned an MFA in Media Design from the Piet Zwart Institute in Rotterdam and was a research fellow at the Jan van Eyck Academie in Maastricht. Her work has been exhibited at the Center for Digital Art, Holon; the Science Museum, Jerusalem; Transmediale, Berlin; the Van Abbemuseum, Eindhoven; Smart Project Space in Amsterdam, and many others. She is currently pursuing a PhD in Art & Science at the Sorbonne, Paris. Tal Messing and Yoav Lifshitz are theoreticians, lectors, creators, and curators, and are also the founders of the Pirate Party Israel. Among their projects to date are a fake mayoral campaign for Daphni Leef (March 2013); “The Unobject” exhibition at HaShuk Street Gallery, Tel Aviv (2014); “The Unobject: The Re-Materialization of the Concept”, an essay published in Bezalel’s Journal of Visual & Material Culture (August 2014); “Occupy WiFi,” a conceptual and digital activist project (August 2014, ongoing); and “Captive Portal”, an experimental virtual platform at CCA Tel-Aviv (March 2015, ongoing). 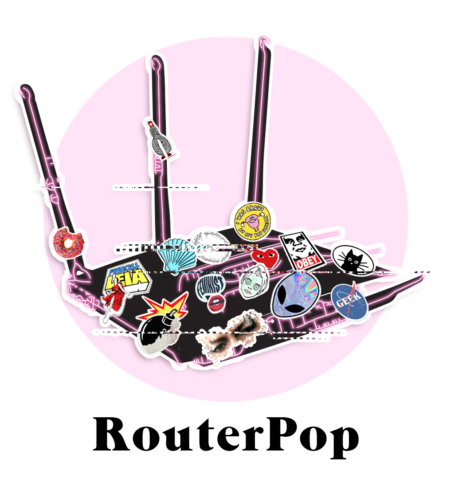