Mike Xirouchakis was born and raised in Athens in 1985. After graduating from Pierce College of Greece, he studied Cultural Technology and Communication in the Aegean University in Mytilene. He acquired his Master’s Degree in Digital Film and Animation in London Metropolitan University and he’s been working as a storyboard artist/animator since. At the moment, he lives in Athens and tries to find inspiration in the psychosocial behavior of the collective in westernised city like Athens as well as expressing the internal observation of feelings and thoughts. Lastly, he strongly believes that art is one of the few means left to change the world and our way of thinking for a better future. 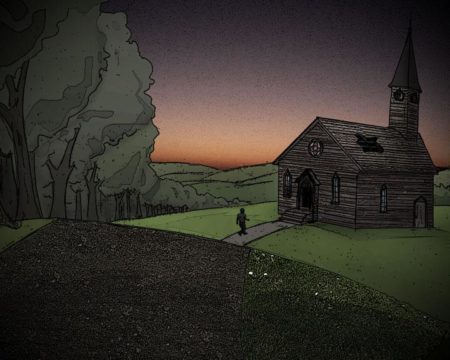