Michael Vroulos (SNRS) was born in Athens in 1987. He started doing graffiti at the age of twelve years, being influenced by friends. In 2005, he began his studies at the Faculty of Fine Arts Art and Science of Ioannina. Now, a graduate, excelled in painting workshop with teachers Xenophon Bitsikas and Harris Kondosphyris . In recent years, he has been dealing with in situ installations in the form of graffiti painting and also any surface such as paper, canvas, wood, masonry, and metal. It uses the stage name SNRS, and his murals are found in many cities of Greece and abroad as in the permanent collection of the Gallery of Lefteris Kanakakis in Rethymnon, Crete. 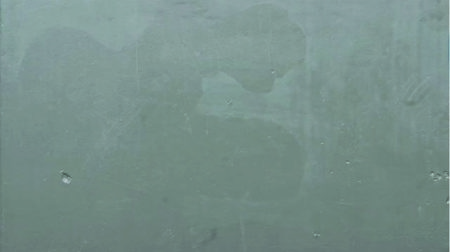