Michael Langan is an American experimental filmmaker. His films have screened at over a hundred film festivals worldwide garnering top awards, including a Student Academy Award nomination for “Doxology.” Langan’s innovation at the boundary of live action and animation has been praised as “confounding and fascinating” by The New York Times and “inventive” by The Atlantic. He is an “IFC Icon” and was featured as one of “10 animators poised to become household names” by Variety. 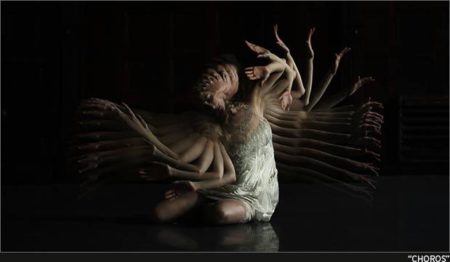