Exploring the relationship between sound and material (objects or bodies), Martin Messier takes an interest in staging sound works. It gives voice to everyday objects, invented machines and bodies in movement. At the heart of his performances and installation works is the idea of pushing the everyday imaginary a little further by reinventing the function of the objects. At the center of his choreographic works, there is a desire to reverse the hierarchical relation usually tied between music and choreography so that sound becomes the driving force of movements.Presented in a score of countries, Messier has won several nominations and awards (PrixArs Electronica 2010, Prix Opus 2012, Best short experimental film award at the Lausanne Underground Film Festival 2013, Victor-Martyn-Lynch-Staunton 2013 Award from Canada Council for the Arts). www.mmessier.com 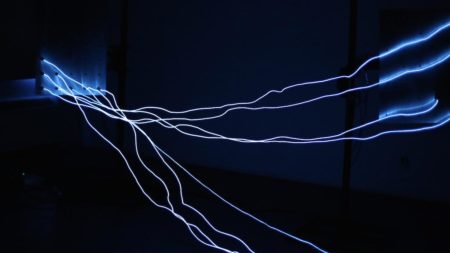