Albert Merino was born in 1979 in Barcelona. He began his Art studies in the University of Fine Arts from Barcelona, where he graduated in 2002 in the speciality of painting. The same year he began his studies in the Freie kunst at the Kunsthochschule Berlin Weiίensee, where he obtained a Diplom in 2004 and Meisterschule in 2005 mentored by the sculptor Inge Mahn and Dramaturg Roland Schimmelpfennig. He currently lives and works between Paris and Barcelona. 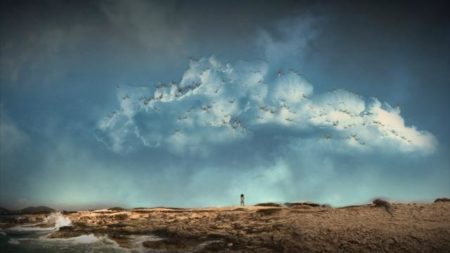 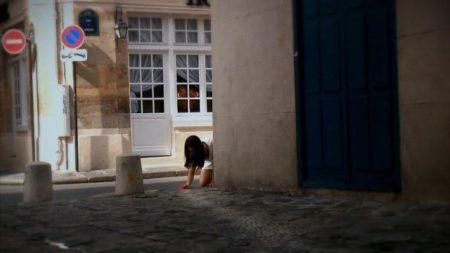 The trace of salt