Stephanie Maxwell teaches film, video and animation production and history courses in the School of Film and Animation at the Rochester Institute of Technology in Rochester, New York. She has taught, lectured and conducted workshops in many international venues. Her unusual and award-winning animated works have exhibited in many international film and television programs and festivals, including recent retrospectives in New Zealand, the Ottawa International Animation Festival, LUX in London, and the Centre Wallonie-Bruxelles in Paris. 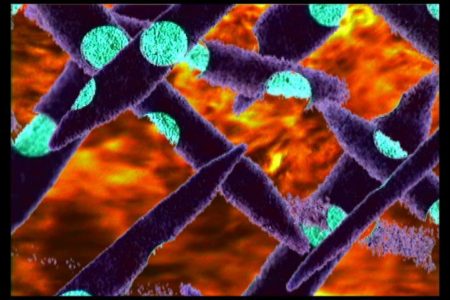