Gabriel Mascaro is based in Recife, Brazil. He graduated with a degree in Social Comunication from the Federal University of Pernambuco and is a member of the independent production company Sνmio Filmes and DESVIA . Gabriel is co-director of the documentary films “The Beatle KFZ-1348” (2008) and director of “High-Rise” (2009). “High-Rise” has screened at more than 40 international film festivals (including Los Angeles, Miami, CPHDox, Cartagena, Visions du Rθel, Munique, Bafici, Indielisboa, Bratislava and Toulouse), and received reviews in Variety Magazine (USA) and Cahiers du Cinema (FRA). His most recent productions are the short-film “The Adventures of Paulo Bruscky” (2010) and the creative documentary feature film “Defiant Brasilia” (2010), which premiered at the Rotterdam Film Festival in February 2010. Gabriel also gives video workshops to Indigenous communities in Brazil as part of his work as a collaborator of the NGO “Video in the Villages”. At only 26 years of age and with support from the Hubert Bals Fund (Rotterdam), Gabriel is currently developing his third feature length film entitled “Bull Down!”. Set amidst the arid landscape of rural Northeast of Brasil this will be Gabriel’s first fiction. 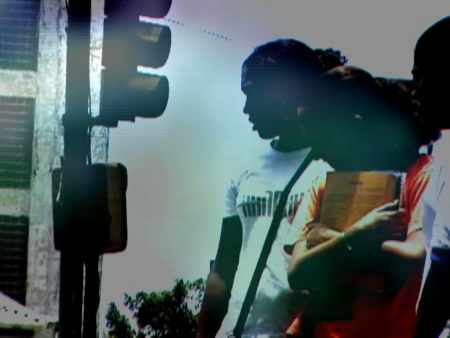 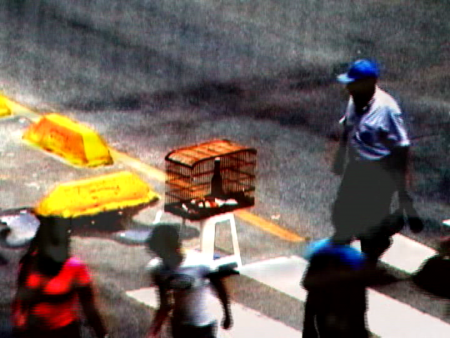