Lucas is a freelance animator and VFX artist. After graduating from Millikin University with a bachelor’s degree in Commercial Music, he moved to Austin, Texas and began production on “Pigeon: Impossible” in the summer of 2004. The film is his first animation, and took nearly 5 years to complete. Since then, he has also become widely known for his weekly podcast that chronicles the techniques and obstacles he’s faced throughout production of the film pigeon impossible. 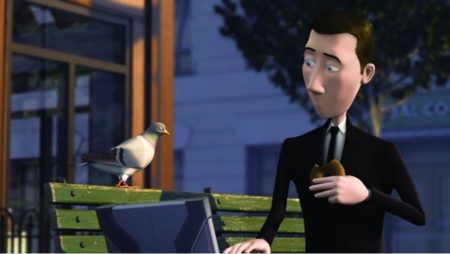