Nikos Maraveyas was born in Agrinio and studied economics in Bari, Italy. He has practiced music and theatre photography for the last 6 years participating in several group exhibitions, while samples of his work have appeared in various music publications and free-press magazines. Recently, he presented his solo exhibition under the title “?????????” in Athens and Thessaloniki. Since 2003 he has been very active in the cultural field, publishing his own free press art magazine and creating a web radio (www.globalradio.gr). In addition, he is the art director of the “Art Lake Festival”, which takes place since 2008 on Lake Trichonida under the auspice of the Prefecture of Aetoloakarnania. He also worked with the Municipal Theatre of Agrinio, under the direction of Theodoris Gonis, in multimedia (photo and audiovisual) support. His artistic projects include the creation of various posters for theatre plays and musical events, as well as the photo shoot for the cd of “Maraveyas Illegal”, released by Cantini Records and for the cd Maraveyas Ilegal “WELCOME TO GREECE”, released by EMI. He is a member of Foebus. 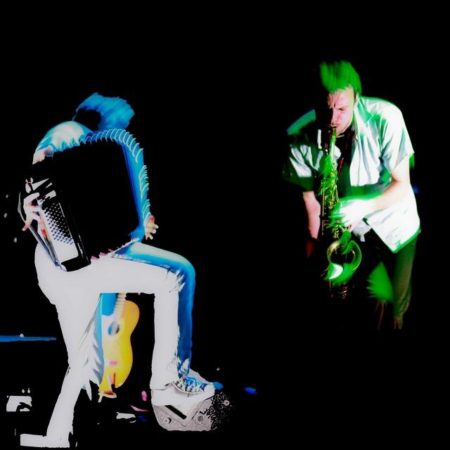