Mandy Williams lives and works in London. She studied art history at Warwick and Communications (Film) at Goldsmith’s. She lived in Vancouver, Canada for several years, and was represented by a commercial gallery where she had solo exhibitions of photographic and video works, as well as exhibiting in artist-run and public galleries across Canada and the United States. She was awarded a visual arts grant from the Canada Council and had work purchased by the Canadian Museum of Contemporary Photography. Since returning to London, she has exhibited in various group exhibitions including the London Art Fair, Royal West of England Academy, where she won a prize for the best original print, Artists Television Access, San Francisco, and Raven Row, London. 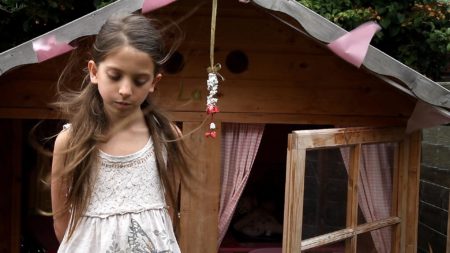