Luciano Maggiore was born in Palermo (Italy) in 1980. He lives and works in Bologna. In 2005, he graduated from the Academy of Fine Arts of Bologna. He is a visual artist and musician whose work is based on exploring memory and contemplative states. He is interested into immersive experiences thus developing visual or sonorous spaces that become archetypical, monolithic and ephemeral figures at the same time. He has worked with Xing, John Duncan, Ericailcane, Sara Pantoli, Dominique Vaccaro, Domenico Grenci, Andrew L. Hooker, Stefano Pilia, Valerio Tricoli, Claudio Rocchetti, Angst Arbeitender, among others. 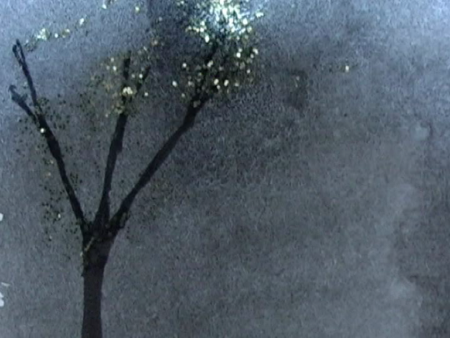