Marie Magescas studied theater, created her own company and wrote pieces then started to paint and draw since 1992. Since 1993, she has been exhibiting her work. In april 2000, she began to work also the video with a series titled “Six jours pour etre une femme – six days to be a woman” and since that time, continued on others projects with the video medium in parallel with her painting work. Painting exhibitions in France and videos in european festivals and biennales. Does mostly all her artworks alone. 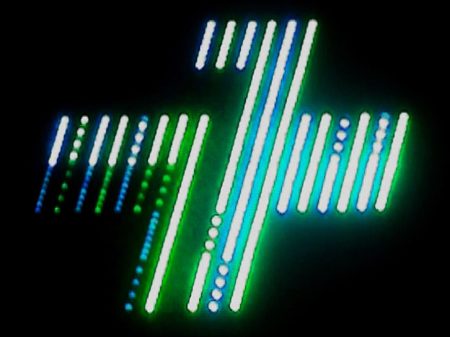