Magenta artistic collaboration was born from the need to explore the crossroads between visual arts, theatre-performance and media. Magenta’s founding members are Katerina Sotiriou, visual artist/set and costume designer, and Elena Timplalexi, theatre director, playwright and post-doc researcher in Theatre Studies. Other artists and performers may be invited to join in the creative process depending on each project. Theatre, a background for both of us involved in Magenta, becomes both a source of inspiration as well as reaction. Magenta’s works include video art projects, installations and performances, that have been presented in Greece (Miden festival, metamatic:taf, Sphinx festival, Beton 7, Kinitiras studio) and abroad (Madatac_Madrid, Artzond festival_St Petersburg). 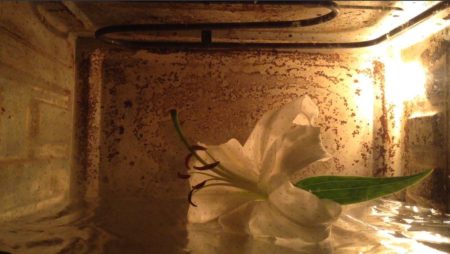