Signe Lillemark is Danish, currently living and working in Bucharest, Romania, where she is finishing the university of art. She works primarily with photo and video, and has had her works exhibited in several festivals and galleries, lately in the National Museum of Contemporary Art in Buchares. George Chiper is Romanian and studied philosophy before taking on cinematography. He has been working as a director of photography in more than 15 short films. Since meeting in Bucharest, the two have been a team both professionally and in private. They have been working together on several projects, sharing a sense of aesthetics and a necessity of visual expression. 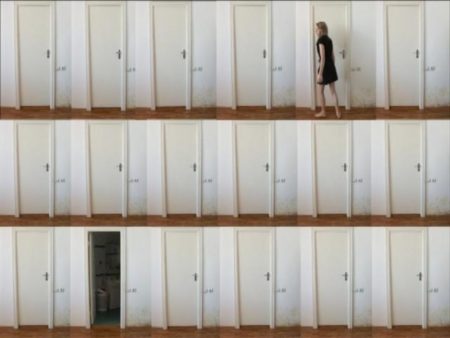