Euripides Laskaridis is a Greek actor/director, an A.S. Onassis Foundation scholar and an MFA degree holder in Theatre Directing from Brooklyn College – Joel Zwick Directors Award 2001. He is a 1998 Best Actor award nominee in Greece and has directed shows in New York off-off Broadway theatres such as the American Can Factory, Judson Church, Dixon Place as well as International Festivals such as the New York City Fringe 02′ and the 11th Biennale of Young Artists. The short experimental Downlove, his first directorial attempt on screen, has screened in 20 international film festivals and was awarded the Jumping Frames 2008 award in Hong Kong and the special Mentioning 2008 at Amsterdam’s CINEDANS. It was released by Village Films in Greece in December 2009. He is currently work-shopping a devised physical theatre piece called OSMOSIS while he recently performed at the National Theatre of Greece at the last production of Mr.D.Papaioannou, Nowhere. 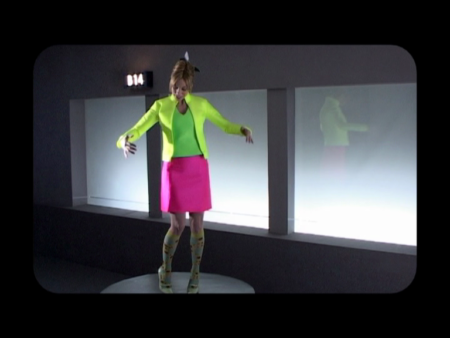